Workers essential to the functioning of Nova Scotia live paycheque to paycheque, struggling to cover rent or food costs, and being unable to get ahead in order to reduce debt, start a family, or become a home-owner.

Unions and labour activists have been fighting for good paying jobs and better work protections for Canadians for decades.

This election make your voice heard on the issues that matter to you, your family and your community. 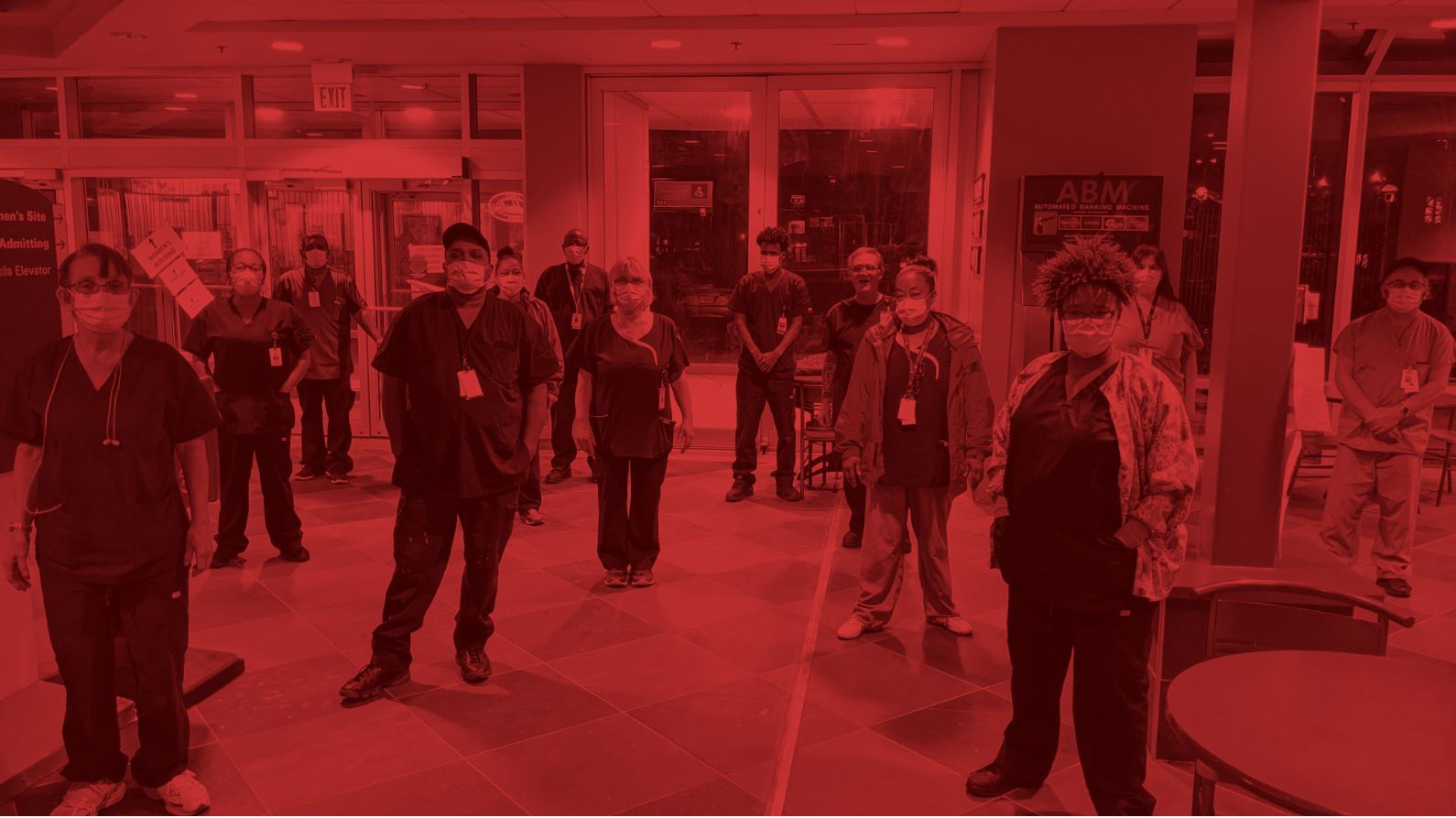 When the COVID-19 pandemic hit the urgent need for paid sick days was clear but when temporary sick leave measures end on July 31 most Nova Scotians will have no access to paid time off if they are ill. Unifor is calling for seven permanent paid sick days, with fourteen additional paid sick days during a public health emergency. Vote for a candidate that supports paid sick days! 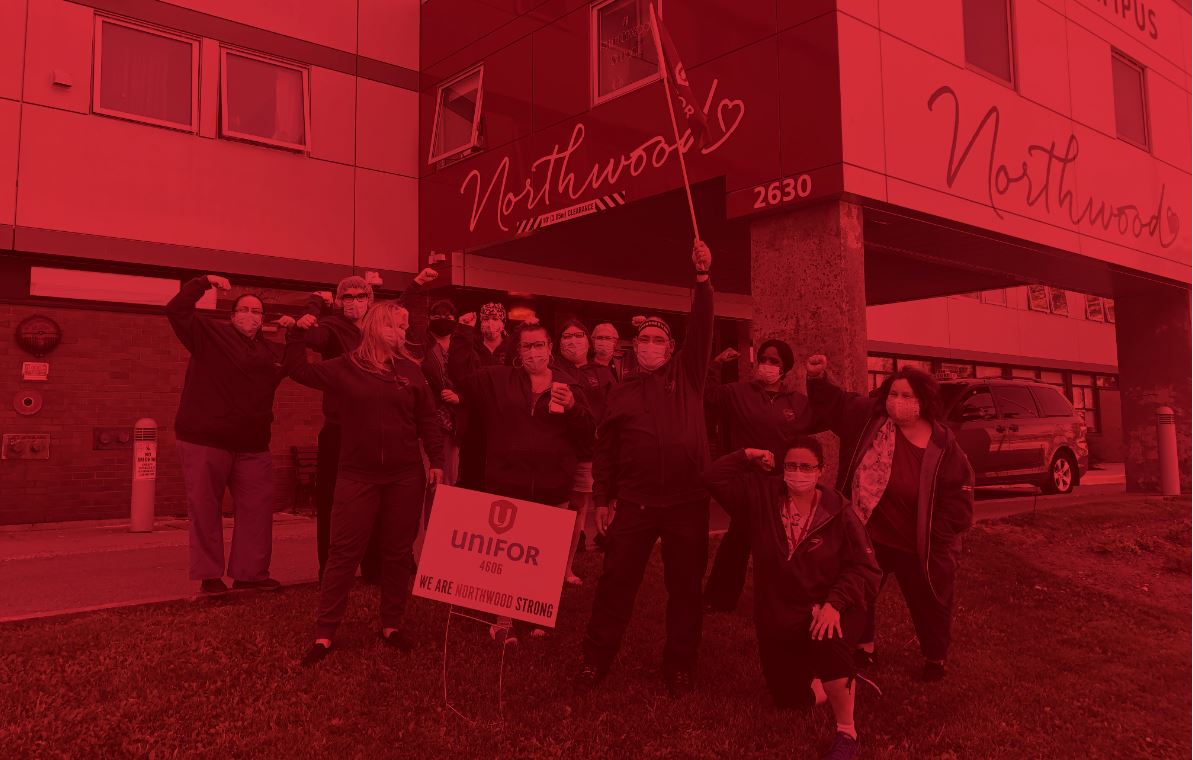 For too long the long-term care sector has been neglected by government, leaving vulnerable seniors exposed during the pandemic. Nova Scotia needs to establish and fund standard minimum care hours, providing four hours of direct care for each resident per day, expand bed capacity, and ensure staff have full-time, permanent work, better working conditions and a strategy for training and recruitment. 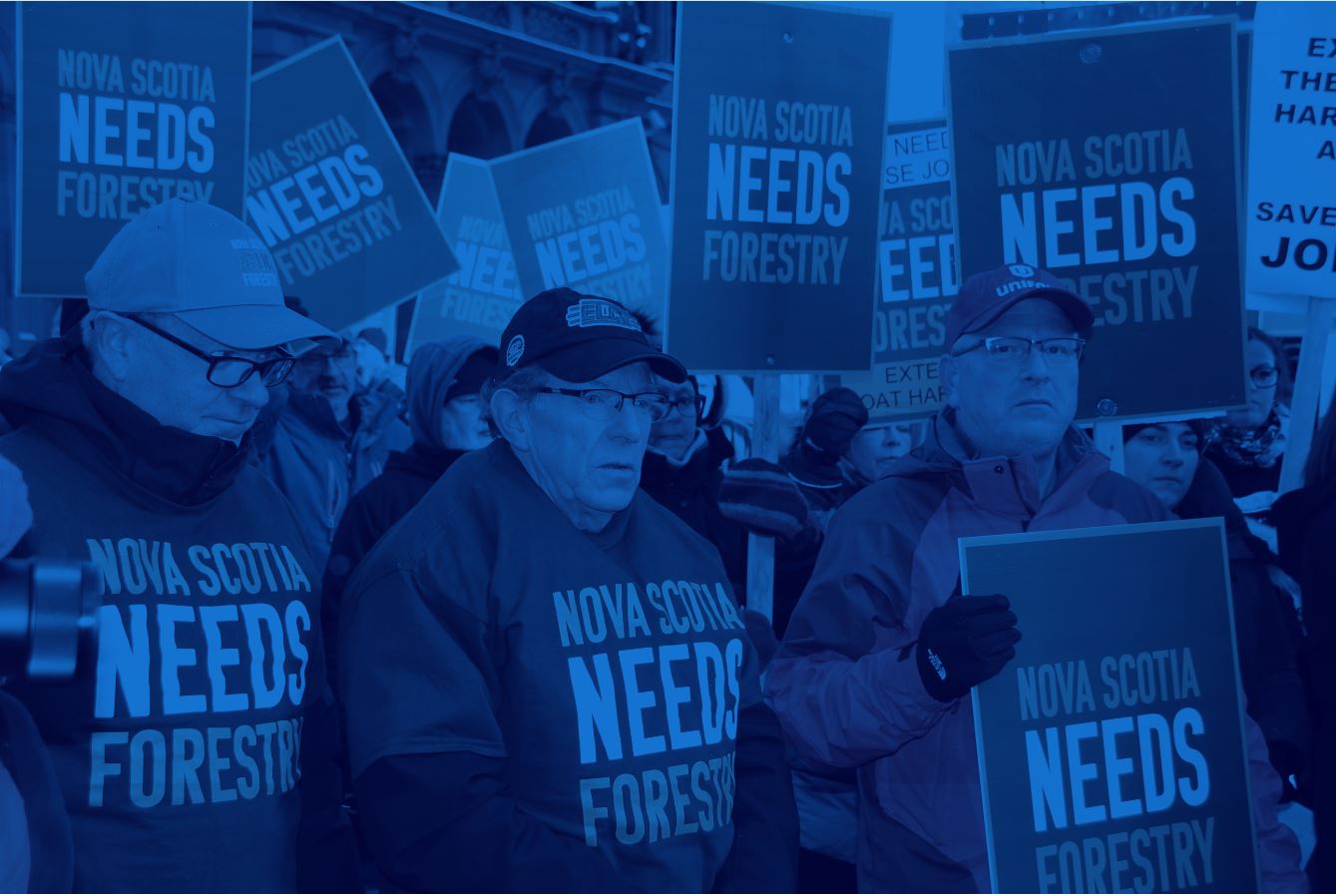 Nova Scotia’s forestry industry plays a vital role in our economy. Unifor recommends that the next government implement the recommendations arising from the Lahey Review as soon as reasonably possible and commit to a stronger role for forestry workers, local communities, and Indigenous peoples in the development and implementation of forestry sector reforms. 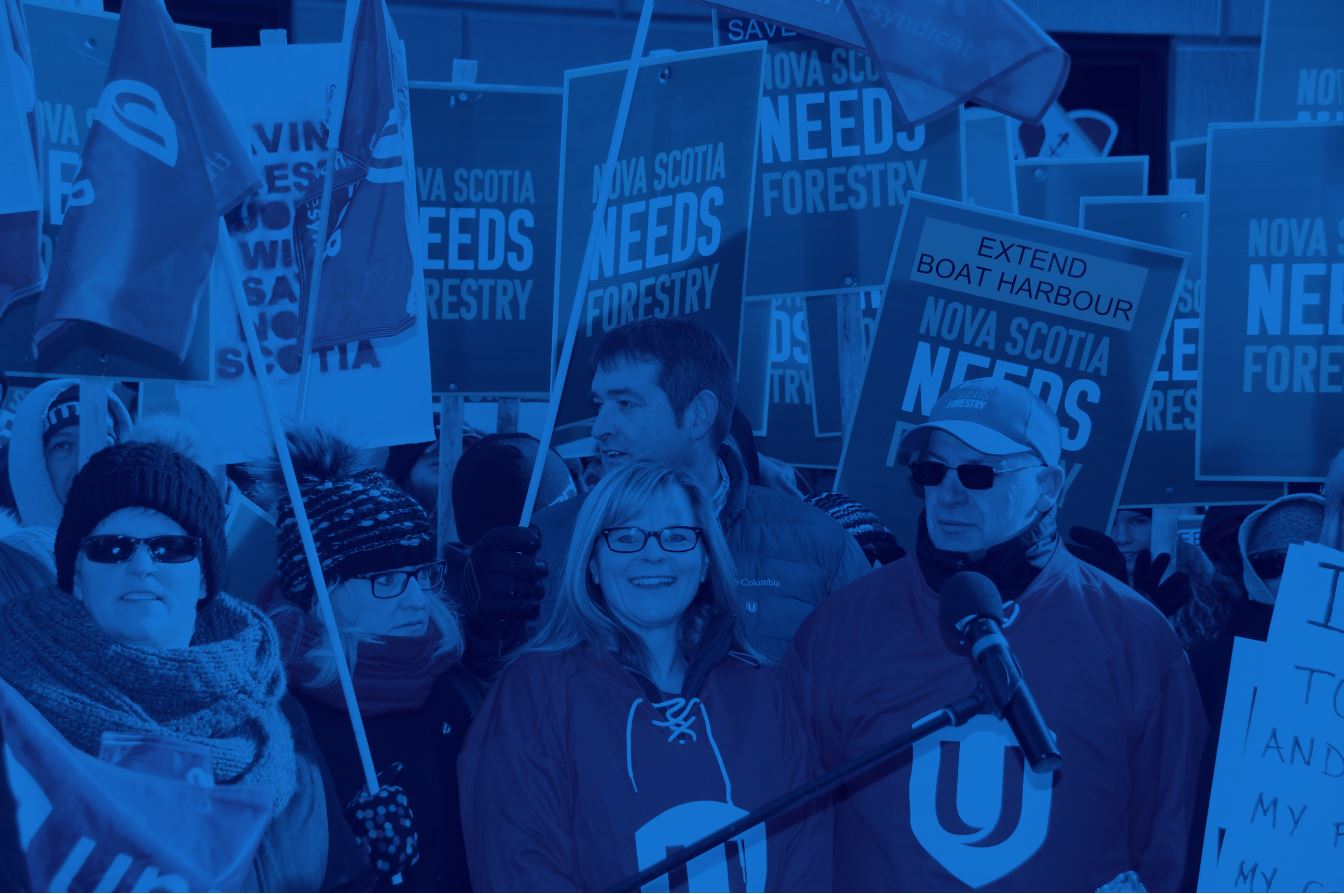 Free collective bargaining is necessary to protect workers rights. Impediments to fair negotiations, such as scab labour or barriers to arbitration, must be removed. Nova Scotia needs anti-scab legislation that bans the hiring of replacement workers during a strike or lockout, and prevents anyone inside or outside of the bargaining unit from fulfilling bargaining unit duties until the work stoppage has concluded.